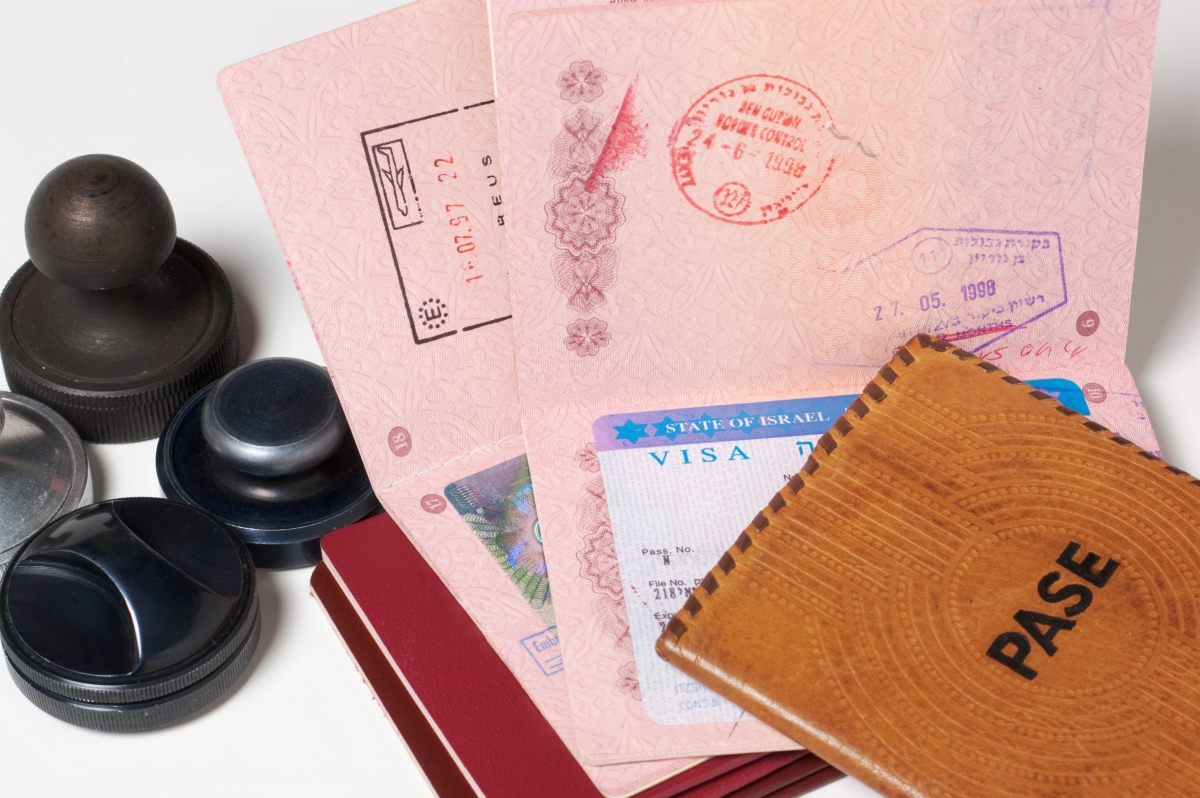 Cella & Rodriguez can help you obtain lawful permanent residency, more commonly known as a “Green Card,” through a qualifying relative who is either a United States citizen or a lawful permanent resident. The family-based immigration process begins with the petitioner (U.S. citizen or lawful permanent resident) making a request to the U.S. government to allow a family member to immigrate.  The petitioner files Form I-130, Petition for Alien Relative, with USCIS which establishes the existence of a valid family relationship.  Once USCIS approves the I-130 petition and a visa is available, the foreign family member may apply for a green card. The waiting time for visa availability varies significantly depending on the preference category of the family relationship.  “Immediate relatives,” which include spouses, unmarried children under age 21; or parents have priority over other categories of relatives.  The purpose of the immediate family preference is to foster family unity for U.S. citizens.  Immigration services provided by Cella & Rodriguez include filing the immigrant visa petition, consular processing, adjustment of status, provisional unlawful presence waivers, and naturalization.